“10 of the world’s best book towns”, The Guardian

Book towns started with Hay-on-Wye; now there are communities around the world that celebrate the written word. In this extract from a new book, the author picks 10 to leaf through – and visit 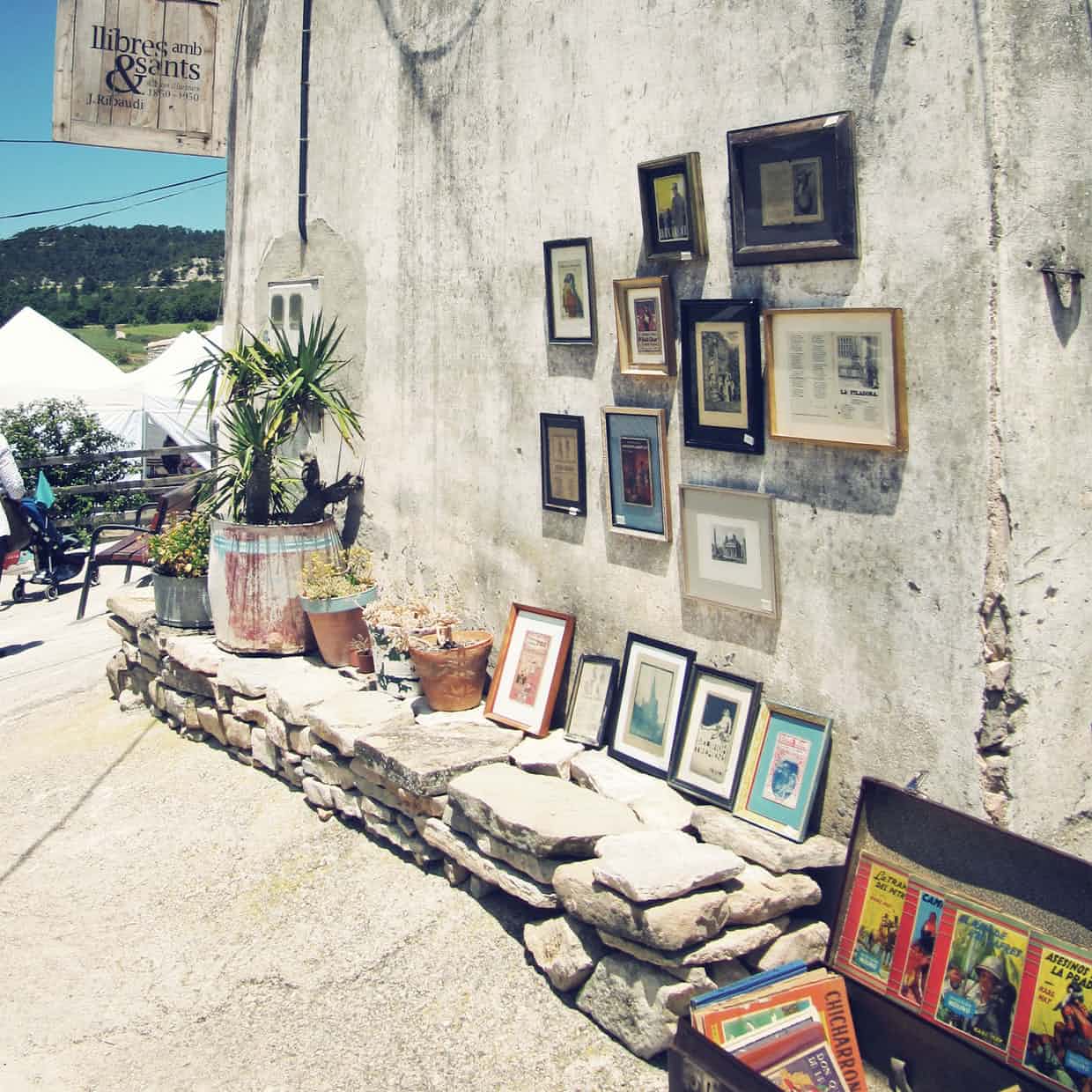 In many ways, this small village is the ideal book town. It is in a beautiful rural setting in Catalonia’s Anoia region, yet only 90km from Barcelona. It has an appealing medieval centre and its population is enthusiastic about throwing open its doors to book-loving visitors. Bellprat is also the first book town in Catalonia (the second in Spain, after Urueña).

During the town’s main festival – on the first weekend in June – several village houses are temporarily turned into secondhand bookshops, to complement the many stalls set out in a covered market. The books on sale are overwhelmingly in Catalan, however. As well as promoting the village, the book town label is used for good causes: at a recent festival, there was a book swap in which books could be exchanged in return for donations to a food bank. Other book-based events range from conferences, round tables and readings to events run by independent regional publishers.

The atmospheric Cal Pinyota on Plaza Catalunya (on Airbnb) is a bookshop-hotel with bedrooms on various themes, including the detective novel (with a special nod to the region’s most famous fictional detective, Pepe Carvalho), historical fiction, and travel. It also organises creative writing workshops and themed literary weekends for families, with suggested reading lists, treasure hunts and craft sessions.

This is very much a community-run book town. From simple beginnings in 2008, when it was set up by the L’Associacio d’Amics de Bellprat (Association of Friends of Bellprat), it now offers visitors more than 20,000 books for sale. This is impressive given the population of the village is under 100.

The nearby towns of Cervera, near Lleida, and Montblanc near Tarragona are also being developed as part of the Viles del Llibre (Book Villages) project to help depressed areas build a sustainable economy. And there are plans to keep the expansion going, opening four more book towns before 2020.
• viladelllibre.cat 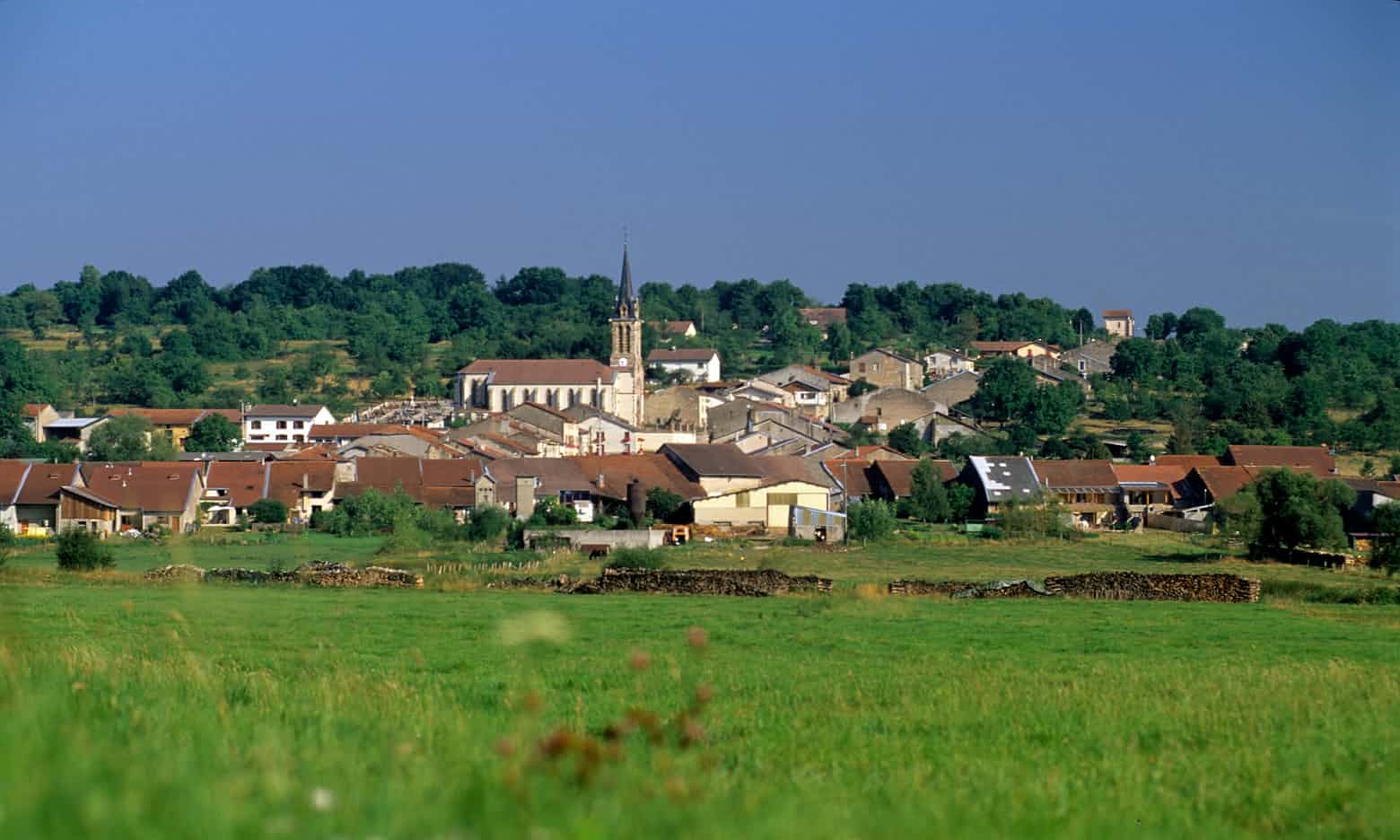 Before it became a book town Fontenoy-la-Joûte, 100km west of Strasbourg, had no connection with the literary world and indeed few book businesses of any kind. It set up Les Amis du Livre, with the aim of promoting reading and writing in 1994. The book town was officially inaugurated two years later, thanks to the efforts of a small band of enthusiasts, including France’s former agriculture minister, François Guillaume, and the village mayor, Jean-Marie Vanot.

Eighteen businesses opened in April 1996, with bookshops planning to open at weekends and holidays, and more frequently during the summer. Within four years the project had renovated 24 buildings for new use. At its height there were 23 booksellers in the village and its first book fair, in September 1994, attracted around 11,000 visitors, as well as booksellers from France, Belgium and Luxembourg.

There are still 10 bookshops and a calligraphy studio – L’encre et l’Image on Rue Saint-Pierre – and Fontenoy attracts peripatetic art festivals such as Apprentiss’ART, which in 2016 put on a display of literary origami. It has also held an annual writing contest for the past two decades, with the winning entries published in a short book.

An unusual signpost in the village centre points to other book towns around the world, plus imaginary locations including Atlantis and Edgar Rice Burroughs’ fictional Pellucidar.

The oldest bookshop in Fontenoy is the marvellously named A la recherche du Livre Perdu (In search of the lost book) on Rue Saint-Pierre. Also dating back to 1996 is Le Chat Botté on Rue Division Leclerc, which has a huge arched doorway and natural stone wall interiors.

L’Etable majors on comic books, while Paragraphes and Nuit de Chine (both on Rue Division Leclerc) are good for children’s books. La Forge 54’s focus is architecture and esoteric subjects, and Librairie Viollet’s is history and posters. La Porte Retrouvée, formerly N’en faites pas un roman (Don’t write a novel about it), is strong on science fiction and also has a good selection of vinyl records.
• villagedulivre54.fr 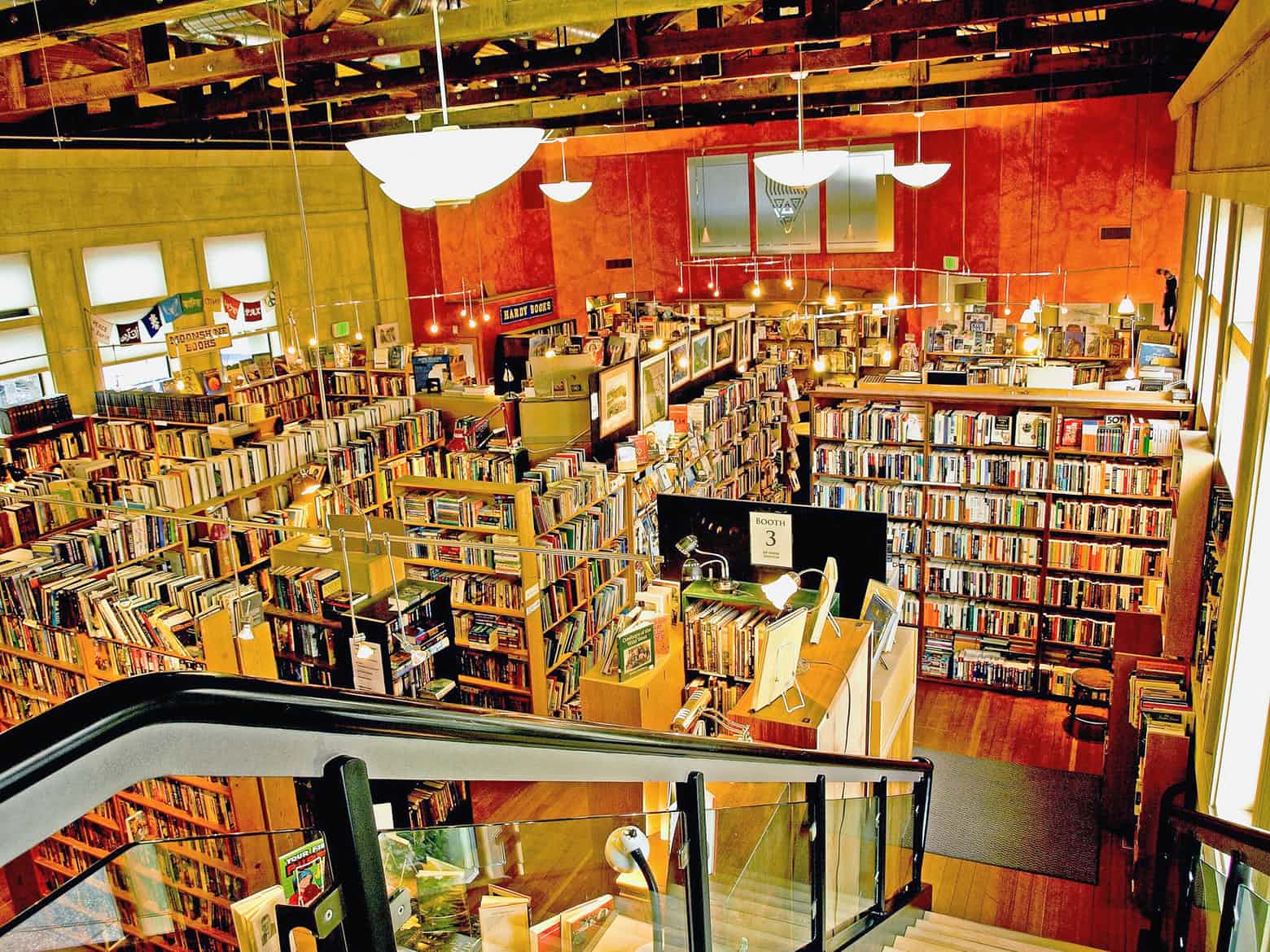 The Gold Cities Book Town in California was set up in 1997 – again inspired by a trip to Hay-on-Wye – largely by local book folk Gary Stollery and John Hardy. It actually covered two main locations, Grass Valley and (four miles to the north) Nevada City, with satellite sellers in nearby Penn Valley, North San Juan and Lake of the Pines, and at its peak had more than 30 bookshops.

Despite this promising start, and the launch of an annual Gold Rush Book Fair, bookshop numbers have declined. However, in Nevada City, Stollery still runs a bookshop, Toad Hall Books (North Pine Street), with his wife Clarinda, while Hardy Books, open by appointment only, still specialises in western Americana and all things Californian, much of which is not included in its online inventory.

Jenny’s Paper & Ink Books (on Joerschke Drive in nearby Grass Valley) offers preowned delights, and at the other end of town is Booktown Books, a co-operative established by a group of dealers in 1998. The project has gradually expanded, and since 2005 has operated from a substantial two-storey building. Each bookseller has their own booth: Bud Plant and Hutchison Books, for example, specialise in fine illustrated and children’s books in Booths 8 and 10. Main Street Antiques & Books has a booth here, as well as a shop in Nevada City.

Round the corner from Jenny’s The Open Book was established in 1994, originally as Tomes Bookstore. Since 2015 it has been run along collective lines, with volunteers working regular shifts and organising evening events. Volunteer privileges include unlimited book borrowing. The Open Book is also home to independent publisher The Open Book Press.
• booktownbooks.com, theopenbookgv.com 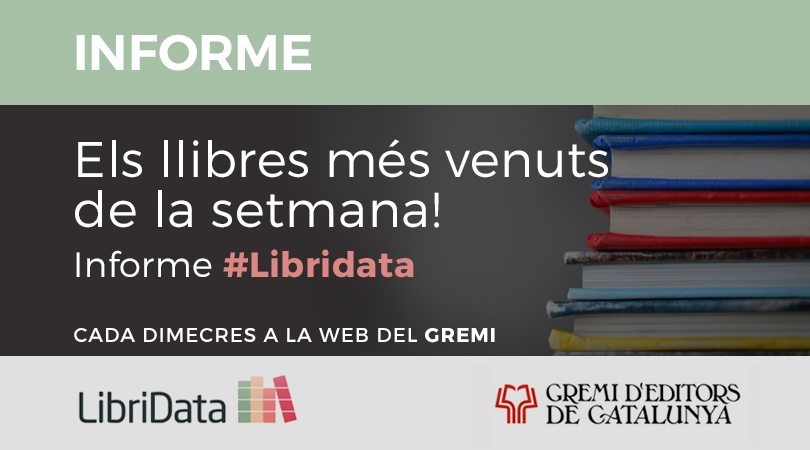